(From Left to Right)

A unique blend of Blues, Jazz, Soul, and Funk, the Alan Wright Band was established in 2003.

The band’s founder, Alan Wright, has a long history as guitarist, singer and songwriter. Originally from Decatur, Illinois, Alan has lived and worked in California for more than 15 years. Alan has been integral in the success of many bands, including Rockin’ Billy & the Rhythm Riot, Kool Ray and the Polaroidz, and the Alan Wright Band.

Drumming for the Alan Wright Band since 2014 is Art Mendoza, an L.A. based drummer, endorsed by Soultone Cymbals and currently living in Santa Clarita, Ca. Art comes from a musical family and started playing music as a young child. He has played and traveled in Blues Festivals, with Portland Waterfront Blues Festival being one of his favorites. Art has played with many Blues artists, including Theresa James, Deb Ryder, Kelly’s Lot, Shari Puorto, Coco Montoya, and Dallas Hodge from Canned Heat.

Keyboardist on piano is Jim Blazer, originally from Pittsburgh, Pennsylvania, now living in L.A. Jim has been playing the Hammond B-3 and piano in the Spencer Davis Group for the past 20 years. He has also performed and/or recorded with big names such as Chuck Berry, Flo & Eddie, Peter Noone, Gordon Waller, Ben E. King, Mitch Ryder, Russ Ballard, John “Bowser” Bowman, Chris Montez, Craig Tauman and others. As a composer, Jim has contributed songs to the “Race with Destiny” movie soundtrack with Gordon Waller as well as George Romero’s “Dawn of the Dead.” Jim has also served as a board director for the Santa Clarita Symphony for the past five years.

Chad Watson has been pIaying bass guitar and trombone in bands since 1964, starting with his parents’ family band. After studying theory at Eastman School of Music, Chad hit the road and studios with several powerful musicians, including Charlie Rich, Janis Ian, Freddy Fender and Delaney Bramlett. In L.A. since 1984, Chad’s been playing bass with friends David Arkenstone, John York of The Byrds and since 2003, Alan Wright. 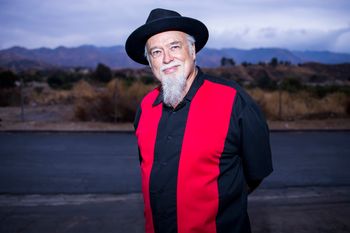 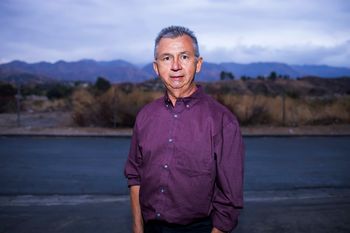 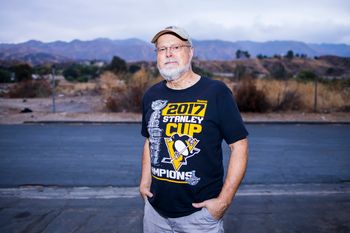 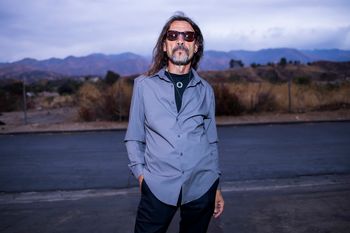 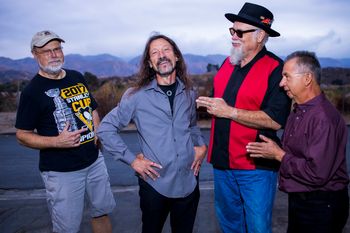 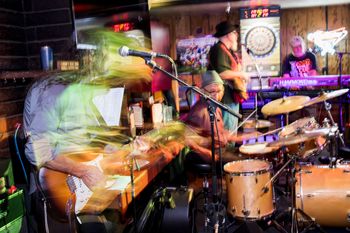